Our experience in cooperation with film producers and co-producers, as well as film associations, investors, broadcasters, distributors, sponsors, artists, performers and filmmakers has enabled our trainers to provide trainings providing legal issues connected with the film industry Our training in film law is based on real examples and case studies.
The subjects of legal training for the film industry are determined basing on the specific needs of the institution.

Coaches from the Lassota Law Office have also conducted lectures and workshops on the following subjects:

Our trainers conduct legal trainings and workshops, among others during events addressed to the film industry, such as the Krakow Film Festival, the International Etiuda & Anima Festival, the Conference of Arthouse and Local Cinemas and NewCineForum. 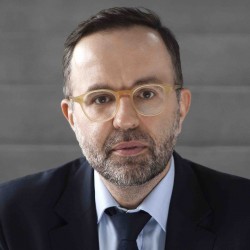 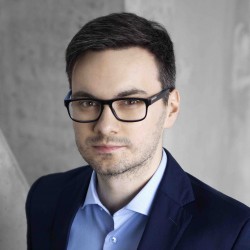 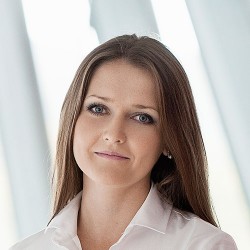 Legal assistance in the production and distribution of films, co-production agreements and legal advice in the field of copyright.